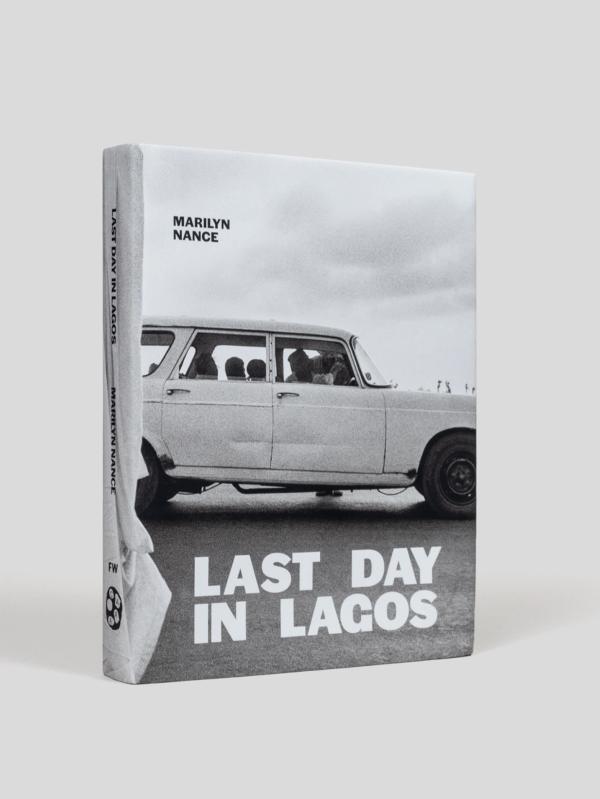 A focused study on a singular African American photographer, through an archival encounter with her documentation of the landmark FESTAC’77 festival.

While serving as the photographer for the US contingent of the North American delegation, Brooklyn-based photographer Marilyn Nance made more than 1,500 images throughout the course of the festival—one of the most comprehensive photographic accounts of FESTAC’77. Drawing from Nance’s extensive archive, most of which has never before been published, Last Day in Lagos chronicles the exuberant intensity and sociopolitical significance of this extraordinary event.

Last Day in Lagos was edited by Oluremi C. Onabanjo and includes a foreword by Julie Mehretu and an interview between Nance and Onabanjo, will be released on October 1, tied to Nigerian Independence Day.

Over the course of five decades, Marilyn Nance (born 1953) has produced images of unique moments in the cultural history of the US and the African Diaspora. Nance is a two-time finalist for the W. Eugene Smith Award in Humanistic Photography. Her work is in the collections of the Brooklyn Museum of Art, the Art Institute of Chicago, the Museum of Modern Art, the Smithsonian American Art Museum, the Schomburg Center for Research in Black Culture, the Virginia Museum of Fine Arts and the Library of Congress, and has been published in The World History of Photography, History of Women in Photography and The Black Photographers Annual. She lives in New York.